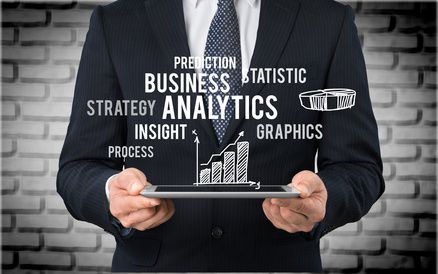 Along with social, mobile and cloud, analytics and associated data technologies have earned a place as one of the core disruptors of the digital age. 2015 saw big data initiatives moving from test to production and a strong push to leverage new data technologies to power business intelligence. As 2016 gets underway, five insiders share their predictions for what 2016 holds in store for the data and analytics space.

Gunning for a banner year in IT? Make sure you have these skills in your toolbox.